Future Wyatt’s Beard has donated. So too has Christy Pit. And the pool that wasn’t the only thing wet? Yep, it has donated too.

Donated to what? To the fight to #SaveTimeless. A group of dedicated Clockblockers have set up a GoFundMe to raise funds to fly a sign at San Diego Comic Con. Currently aiming to fly a banner from a helicopter for a couple of hours, it’s an opportunity to make a big, brash, loud statement.

It’s to thank the cast and crew for Timeless. But also, with a little luck, to attract the attention of anyone who might consider picking up Timeless for a S3, or even just get that movie made.

With a set goal in mind, and a plan in the works, the donations have doubled in the last 24 hours as Clockblockers rush to get as much raised as possible before July 8th. The more money raised, the more flight time, and the more people will see the message. Including hopefully that one person who can save the show.

In the past couple of days Clockblockers have upped the ante, donating creatively. There’s a little bit of a ship war happening, but it’s all in good fun, and anything that helps raise funds is ultimately a good thing. 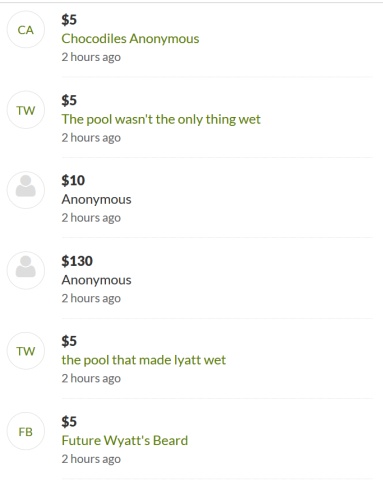 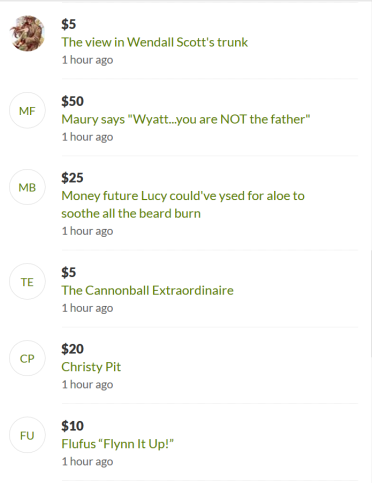 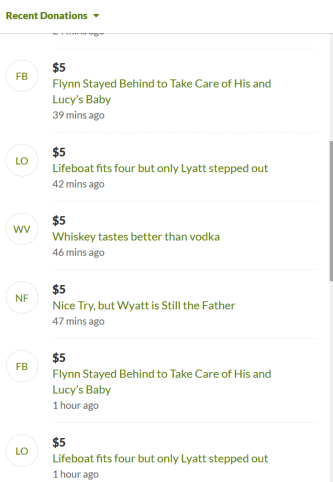 And to find out more about other smaller campaigns, you can read SpoilerTV’s write up on everything people are doing to try and save this wonderful television show.

Owner and Editor of Timeless Online. View all posts by clockblockers